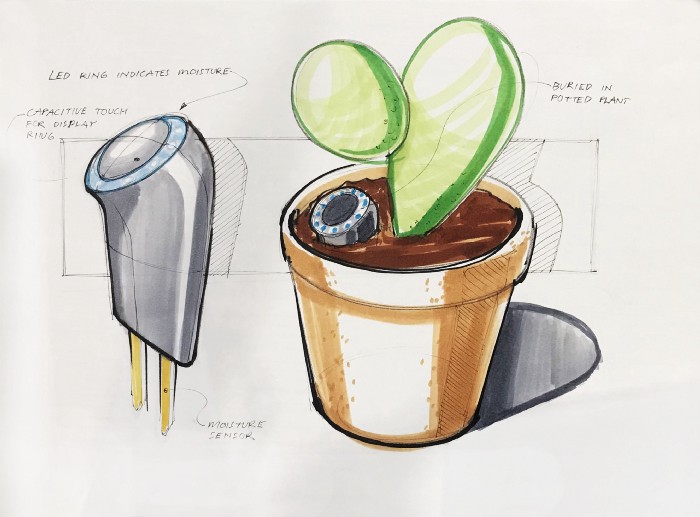 Two-Day Build Part I: The Challenge

We think we have some of the coolest jobs on earth, and that fun shouldn’t be reserved for after-hours. We always enjoy showing off the kind of work we do because we want to inspire other makers to find work they love. So when applications opened for the Nashville Maker Faire 2017, we jumped on it and got a booth.

We challenged ourselves to make a product design and prototype from scratch at our booth, so people could see every step of the process. We chose to compress our typical project cycle from a few months to a year, down to just two days. We needed a project that we could do in that compressed timeline that would use as many of our skills as possible. Ovyl does Mechanical, Electrical, and Industrial Design, so we thought an Internet of Things (IoT) sensor to help people care for plants would be a great concept that most people could relate to or appreciate.

About a week before the Maker Faire, we huddled up for a brainstorming session to come up with the basic functions of an IoT plant sensor:

From this list of functions we were able to figure out what electrical components we had to order ahead of time. The components included:

Other than that prep work, we had nothing else planned going into our 2-day build.

The first thing we did was validate the electronics. We initially used a breadboard as a quick and easy way to hook all of the electronic components together. From there, we started programing the Microcontroller/wifi module by using the arduino IDE, and made sure that everything was working as expected. For the less technical reader; we connected our sensors to a tiny computer that told us everything was working.

While Electrical Engineering tested the circuit, Industrial Design considered aesthetics and user interaction. We love using handmade sketches for this because they are the fastest way to explore a large variety of ideas in a short amount of time. We normally do digial sketches on a Cintiq drawing tablet, but for these we used a cheap ballpoint pen, and some Copic markers so that we could be more engaging with booth visitors. Our 3D-fluent readers should imagine trying to model all of these concepts in CAD in only a couple of hours, (while you’re stopping to talk to booth visitors every 5 minutes). It’s just not gonna happen

While one person worked on housing concepts, another made 3D models of all of the electrical components. That way we’d be able to check fitting without having to physically make the product first. Since we used Onshape, a cloud CAD package, all of these files were right there for everyone to use as soon as they were done. In fact, we’ve made all of our CAD models public for this project. You can check them out here. You don’t need to install anything or even have an account to view it, but if you get a free Onshape account you can also make a copy of it and go see how we built it, feature by feature. Fun stuff.

Iteration is a core part of product development (software or hardware). Iteration means that we work in a loop, where each time around reacts and improves on the loop before it. The faster each iterative loop is, the faster you make progress. For iterating physical things, 3D printing is a game-changer.

We ran our first prints overnight at the end of Day 1, which always gives that going-to-bed-on-Christmas-Eve kind of feeling. On Day 2, we printed 2 more fresh versions of the housing in a row, each one with slight improvements; a super quick process to which the engineers of a bygone age are definitely thinking, kids these days. In the past we’ve sunk quite a few hours into making models by hand, so hearing the productive whirr of two printers doubling your effort in the background always feels great, like walking on one of those moving walkways at the airport.

Speaking of 3D printing, it turned out to be popular at Maker Faire this year (who knew?). For that crowd, here’s a bit more detail on our printers. We brought our Makerbot Replicator + and our Form 2 along with us. Our two printers both have distinct and important places in our product development process, and we think of them as honorary team members. We love having both an FDM printer and an SLA printer for different kinds of things. We used the FDM Makerbot for quick prints of the housing. It’s faster, and cheaper to run, but the surface quality isn’t as good so the layering is pretty easy to see. For most development models, this is fine. Speed matters most.

The SLA Formlabs printer costs roughly 3x more per print, and can take a long time, AND it takes more cleanup work afterward, but the level of detail is just nuts! It’s totally worth it. The basic process is like this: print it; clean it with rubbing alcohol; cure it in a UV chamber to harden it even more; trim off the supports; sand it. That shiny UV chamber happens to be made from an old pot, an LED strip, and a power supply. Don’t judge — it works great.

A Bit of Magic

We wanted to have a magical Apple-esque user interaction, so we thought capacitive touch and LEDs were a good start for that. To get the 3D printed parts to conduct electricity between our grubby maker fingers and our touch sensor, we painted them with Bare Conductive’s electric paint. Now that the first clear prints are done we get our first glimpse of the LEDs in the enclosure. They look pretty good, but seeing the PCB through the window definitely lessens the mystique. In production this might be smoothed out with some diffusing layers like the ones use in an LCD screen and a translucent lens instead of a clear one. For now we’re just going to use a layer of paper.

The Maker Faire is always a good time, and we had even more fun than usual by being there making stuff in our booth. By the end of the 2 days, the housing was designed and assembled, the electronics were collecting and sending data over WiFi, and nothing caught fire. Success!

Stay tuned for our next post to see what we did after the Maker Faire to create a next-level, finished prototype from a bundle of wires and a tank of clear goo.

Do you have any questions for us? Or tips perhaps? Hit us up in the comments! 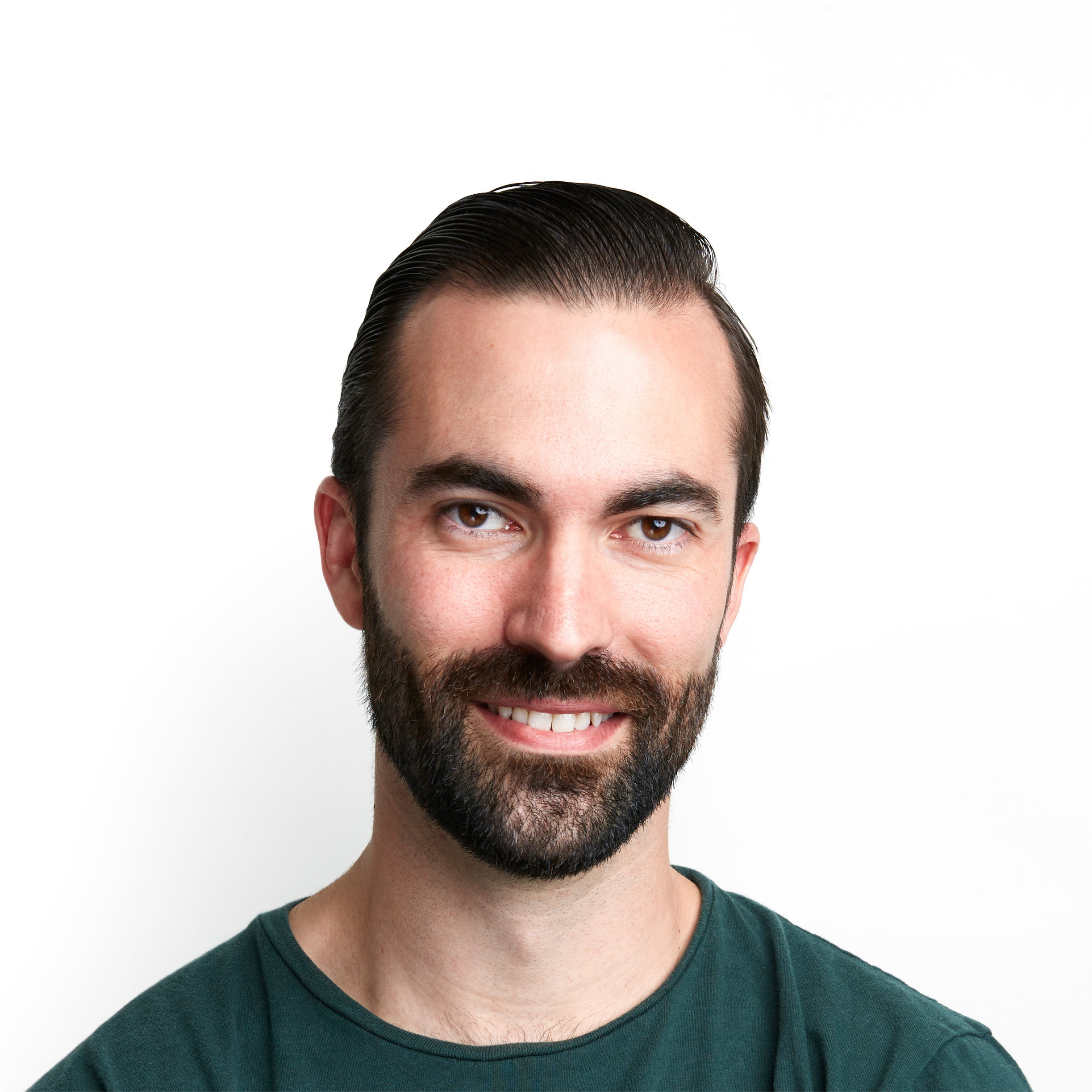