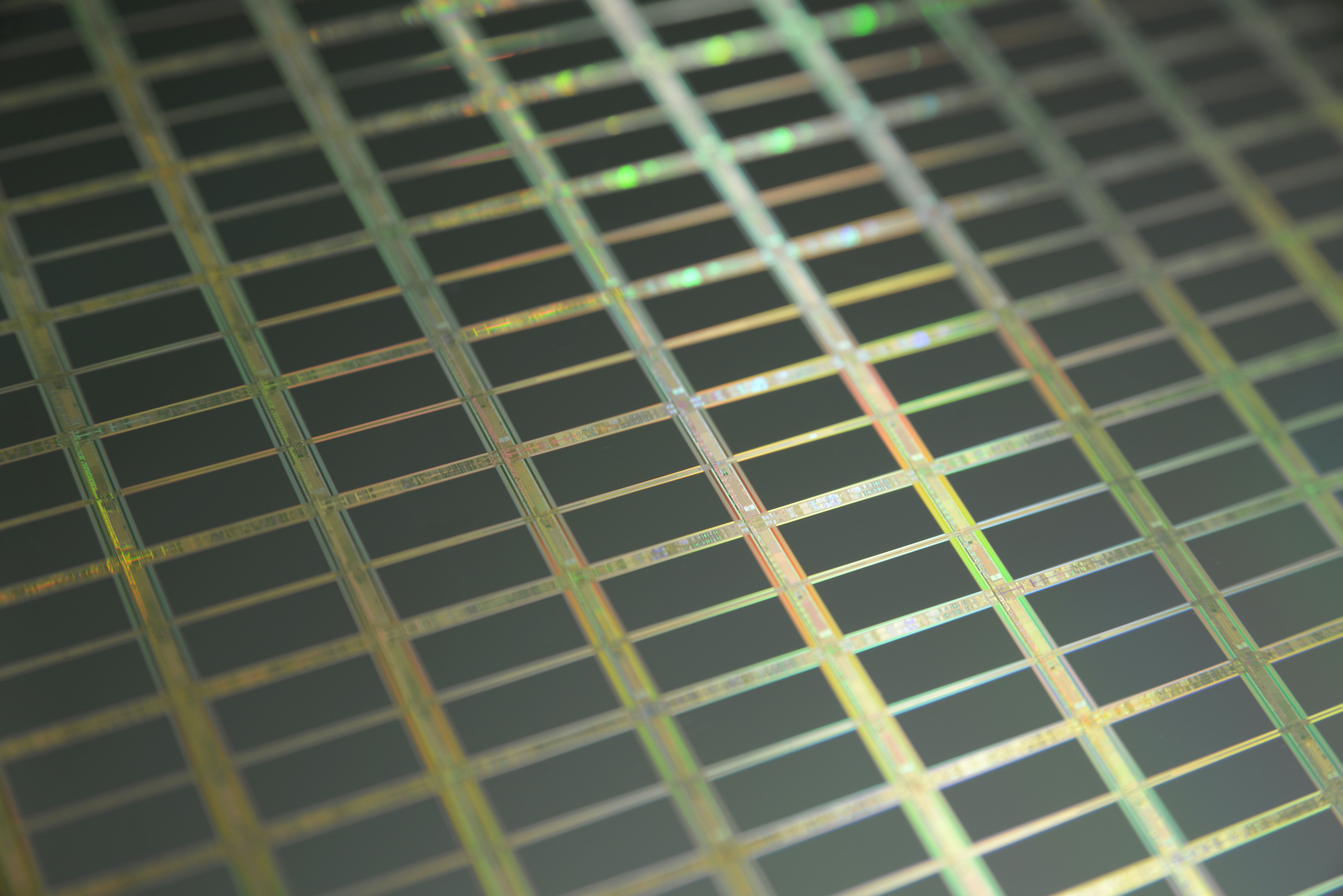 What Caused the Global Chip Shortage (in under 3 minutes)

Supply Chain Affects Us All

We've all heard or experienced first hand how supply chain issues have affecting businesses since the pandemic. At Ovyl we've especially experienced the global chip shortage affecting hardware businesses. Luckily the German think tank focused on societal and technological change, Stiftung Neue Verantwortung or New Responsibility Foundation in English (SNV for short), published this fantastic report on the subject. We've digested it and offered a summary below. All credit to SNV for their amazing work on the subject.

Let's start with the good news: demand is up

With everyone working from home, web/infrastructure services needed to expand. Servers were bought or “ranted” (AWS, Azure, GCP) which caused all major data centers and companies that run on premise, to purchase more server hardware.

The bad news: problems started before the pandemic!

When the US placed export bans on Huawei in 2019, some Chinese companies started hoarding chips out of fear of facing similar challenges if being put on the U.S. Entity List. The stockpiling was already happening BEFORE the pandemic.

Why the auto industry's chip shortage was so bad

Automakers decided to cancel chip orders during 1Q20 and 2Q20 because of pessimistic demand prospects due to COVID-19. This “freed up” wafer capacity at foundries and IDMs were quickly filled with orders from consumer electronics companies as demand in this sector skyrocketed. When automotive demand increased sooner than expected, car manufacturers quickly ran out of chips because of their just-in-time supply chain model, which generally tries to avoid inventories.

Front-end and back-end manufacturing relies on hundreds of different chemicals and materials. The lack of one type of chemical can have domino effects through the entire value chain and can interrupt the whole manufacturing process.

Expanding (back-end or front-end) capacity in existing fabs can be done much quicker than building new fabs (18 months instead of 3 years). However, supply constraints for certain types of manufacturing equipment pose a challenge to short term capacity expansions.

How extreme weather and power failures in Texas made things worse

In February 2021, Samsung, NXP and Infineon had to temporarily suspend plant operations for several weeks due to power failures in Austin, Texas, caused by major snowstorms, resulting in lost production and hundreds of millions of U.S. dollars in lost revenue.

The power outage damaged not only manufacturing equipment but also components in the facilities’ infrastructure that had been expected to last the life of the facility.Semiconductor industry is already highly susceptible due to:

So what caused the global chip shortage?

In short, it were a lot of factors. To start, some Chinese companies to stockpile chips out concerns with US foreign policy and relations. Then when the pandemic began and brought with it a shift to working from home, demand for consumer electronics and server hardware increased substantially. Meanwhile, many factories were forced to shut down to prevent the spread of disease. As demand returned for automobiles more quickly than expected, supply couldn't keep up especially since new facilities can take up to 3 years to build. And finally, plant operations in the US were suspended for weeks due to the power failures in Texas caused by snowstorms. This doesn't even capture the extend of the factors at play, but it does begin to paint a picture of how a massively complex system built for efficiency instead of resiliency is having a hard time bouncing back from so much concentrated stress. Luckily, demand is still up and rising, and companies like IBM are responding by building more facilities. Times are tough and the road is long, but the future is still bright for hardware. 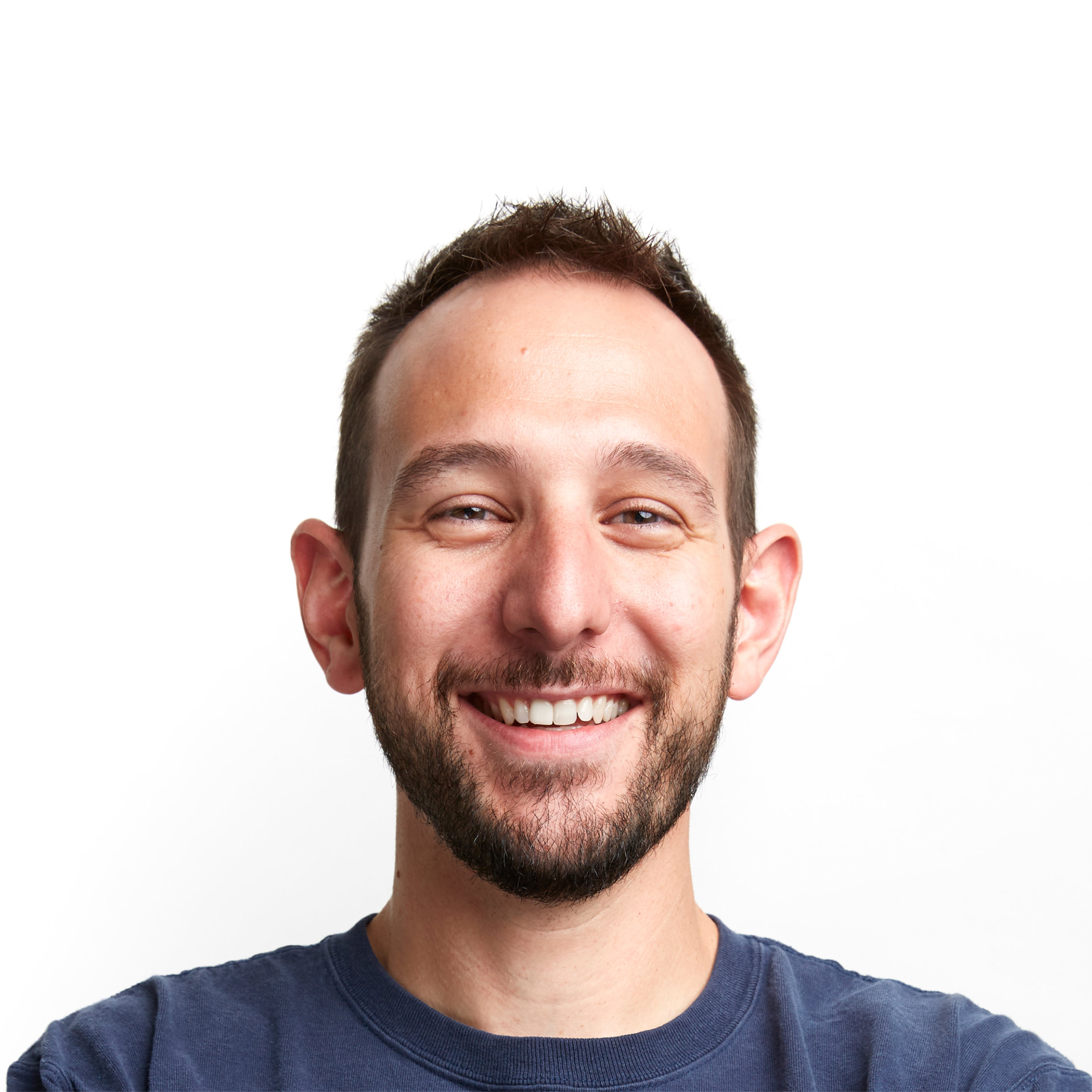