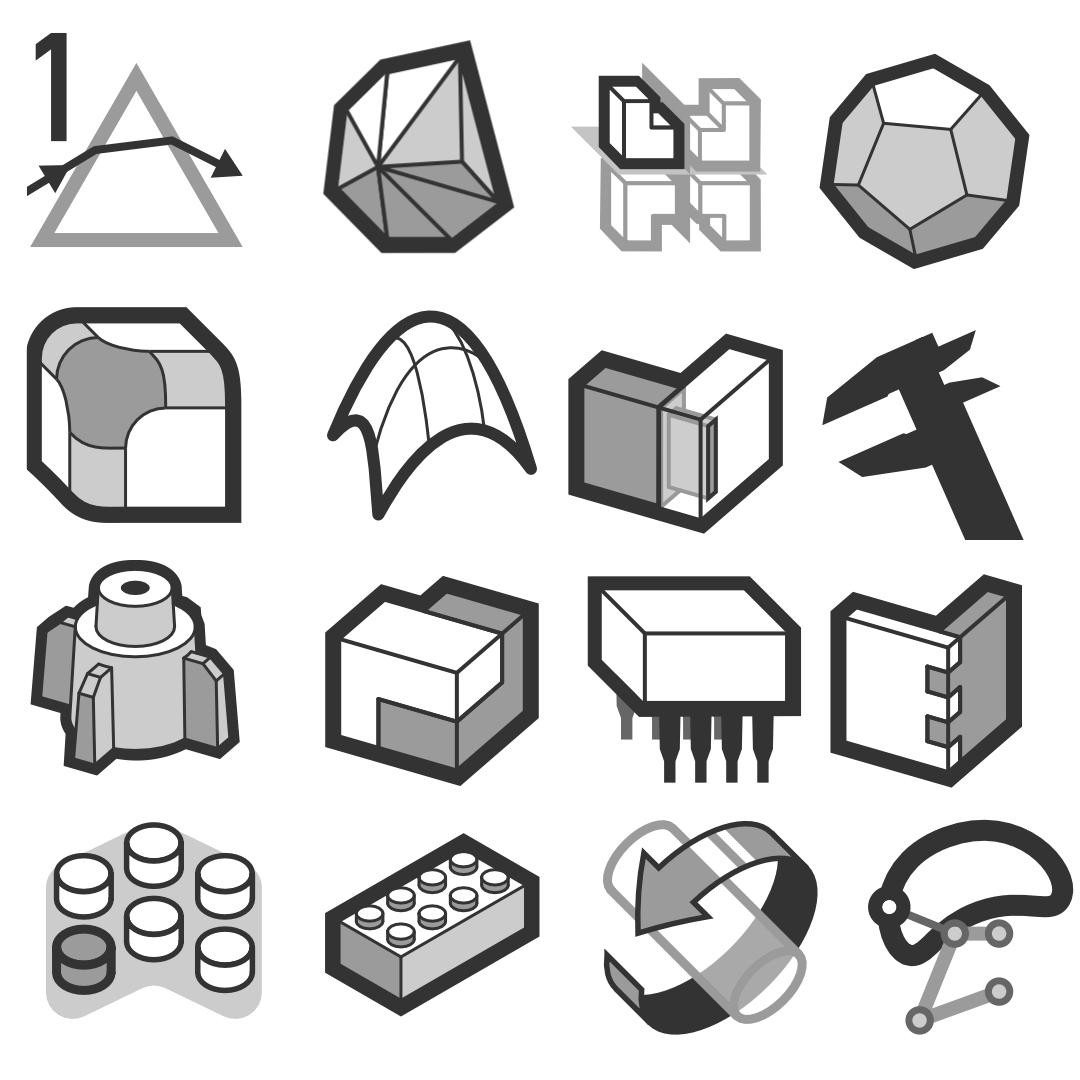 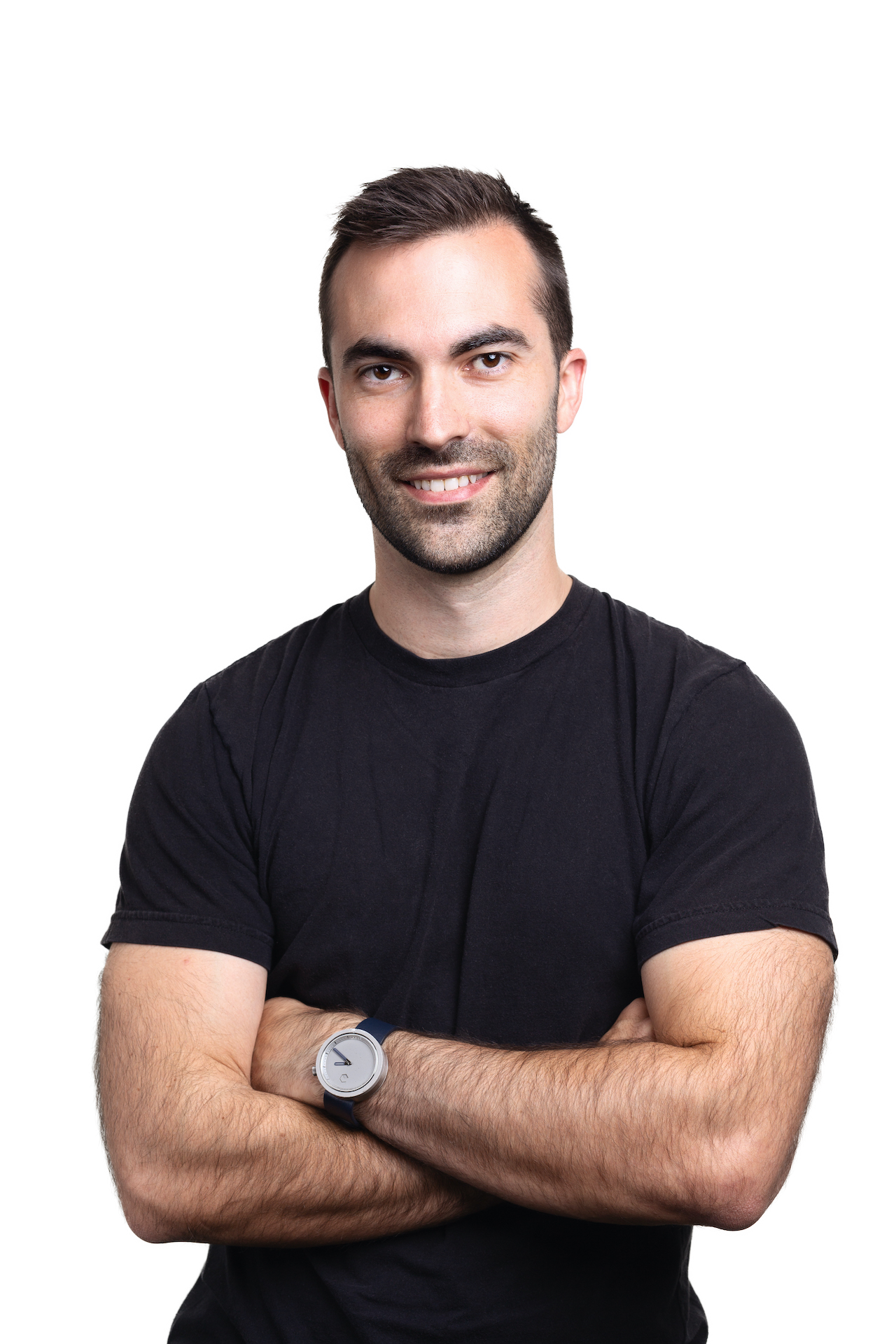 We use Onshape as our main CAD system here at Ovyl for lots of reasons. One thing I love about Onshape is the ability to write my own custom CAD features, like a smarter fillet tool, or an attractor-based patterning system. I also love to use the many other awesome features from the community. One issue that a custom feature collector, like myself, will experience is a whole lot of indistinct icons of the custom feature's acronym. It looks like this.

Without knowing a good way to contact each creator individually, I just made a list of my personal favorite features, and started making icons. Once I had a decent number done, I posted them in the Onshape forum and let people come and claim them. Most of them were eventually adopted by the creators of the feature. I've since received requests for other people's favorites, some of which I've been able to accommodate.

In the end I made 50 or so icons and now my feature trees (and hopefully many others) look much better for it.

Do you have a favorite feature that needs an icon? Let me know. No promises, but let me know.

Here's a link to the Onshape document that hosts the ones I did for other features.